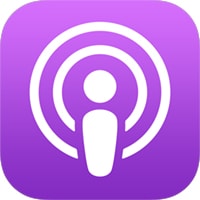 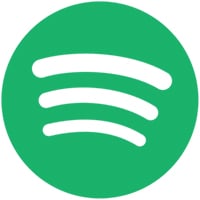 Join me for a discussion with Stephen Wilson Downey; our first guest from Ireland! Stephen and I first met on LinkedIn. We got on a call and talked about his product (an AI-based WordPress plugin) and what he was doing in the WordPress space. Of course, that lead to him being on this podcast episode.

Stephen's got an interesting backstory.. we dig into his roots, his journey as a chef, and how he discovered his love for business and entrepreneurship. We of course also dive into what he's been building these last couple of years. We get into AI systems, machine learning.. well, if that doesn't pique your interest already, I don't know what will! Enjoy the episode! 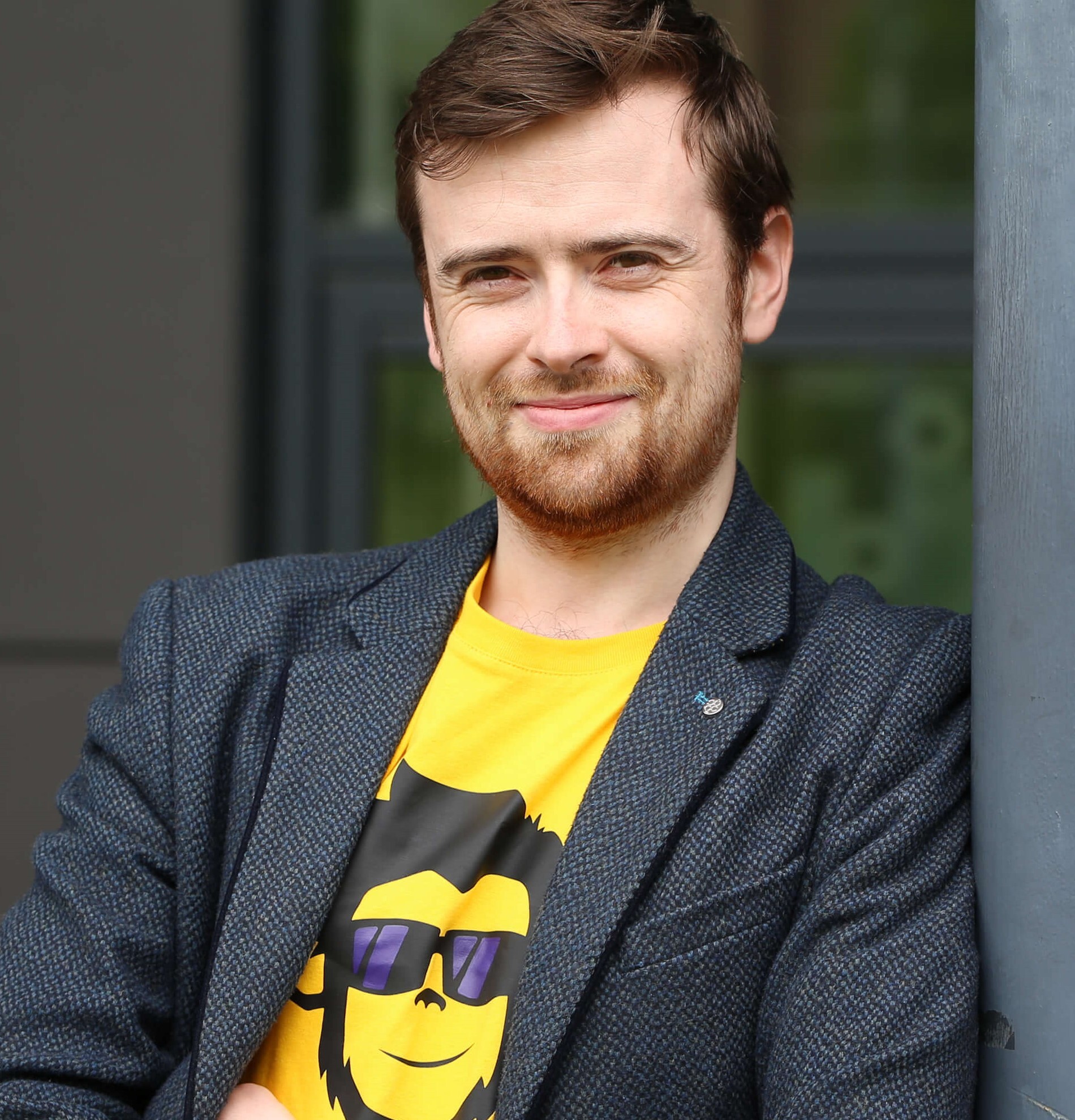 Stephen Wilson Downey is the CEO of a website and software development agency & a company that provides a SaaS solution to automate website maintenance. Entrepreneurship has been at the very core of Stephen’s being stemming from his great grandmother who was the first female pharmacist in Ireland.

However, it would take years for Stephen to realize that he wanted to innovate and build his own company from the ground up. It was either tech or cooking when it came to Stephen’s ambitions after 8 years of being a chef Stephen realized his true calling was in business and tech. Stephen is now scaling two companies to follow his dream of innovating to solve the problems that businesses experience every day.

LISTEN TO THE EPISODE BELOW! 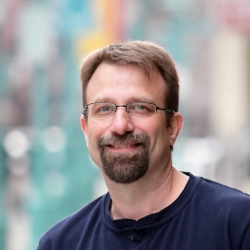